Dr. Velázquez has practiced with Dr. Kelly since January 2017, after practicing for 11 years in Dartmouth & Fall River Massachusetts, and Providence Rhode Island. He specializes in modern cataract surgery with state-of-the-art lens implant technology, having performed over six thousand cataract surgeries.

Dr. Velázquez completed his Ophthalmology residency at the University of Texas-Houston Medical School. Additionally, he completed a Glaucoma Research fellowship at the New England Eye Center at Tufts Medical Center in Boston, studying the early detection of glaucoma. His research resulted in many published articles and presentations at national meetings.

He is a member of the American Academy of Ophthalmology, the American Society of Cataract & Refractive Surgery, the Massachusetts Society of Eye Physicians & Surgeons and the Massachusetts Medical Society. As a native of Puerto Rico, he is fluent in Spanish and he is also able to communicate with Portuguese-speaking patients. He enjoys sailing, fishing, and spending time with his family.

Dr. Velázquez is a Board-certified fellow of the American Academy of Ophthalmology, concentrating in: 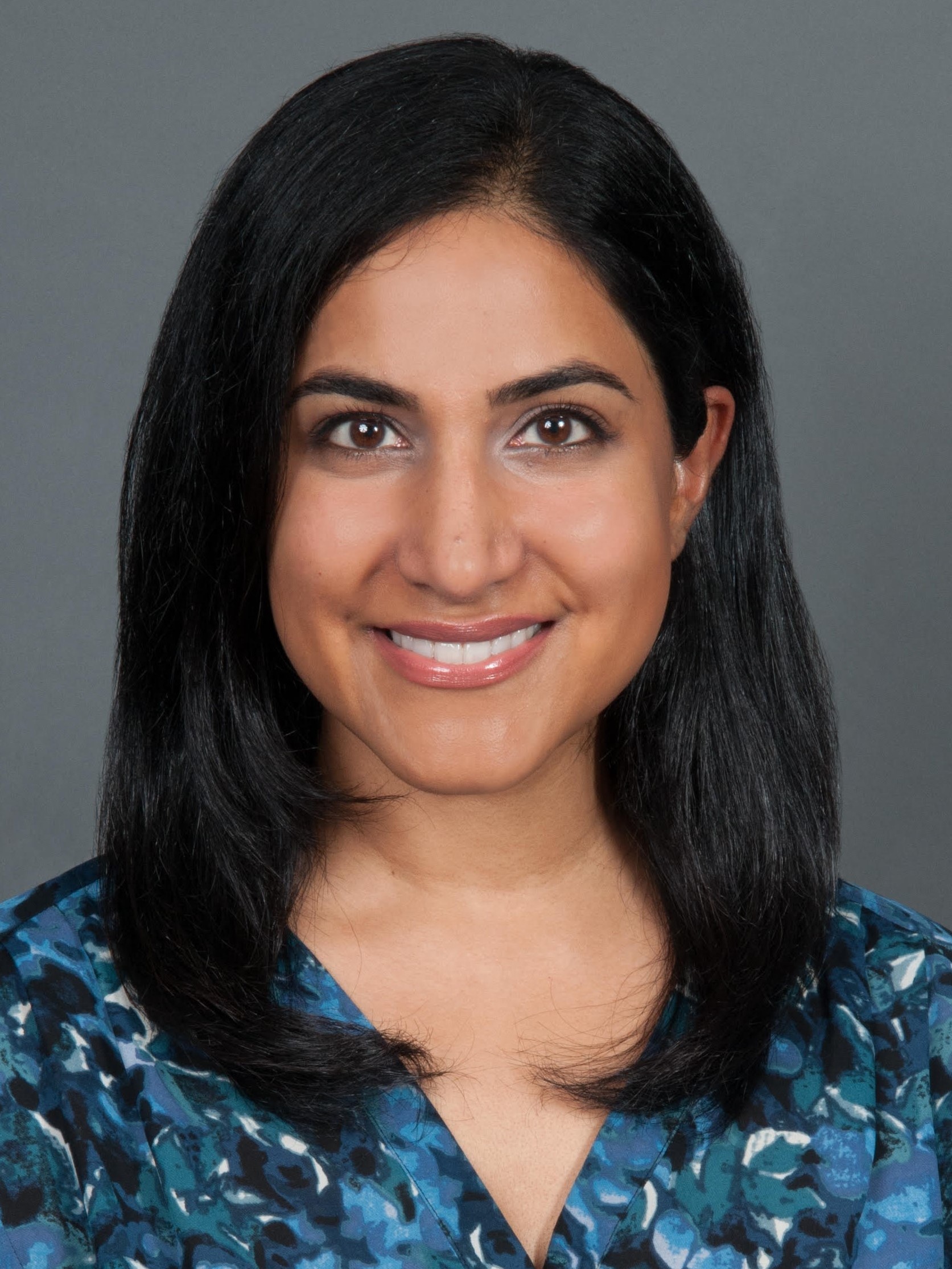 Shilpa Gulati, M.D., is an ophthalmologist and fellowship-trained vitreoretinal specialist and surgeon. Dr. Gulati graduated with a Bachelor’s degree in… 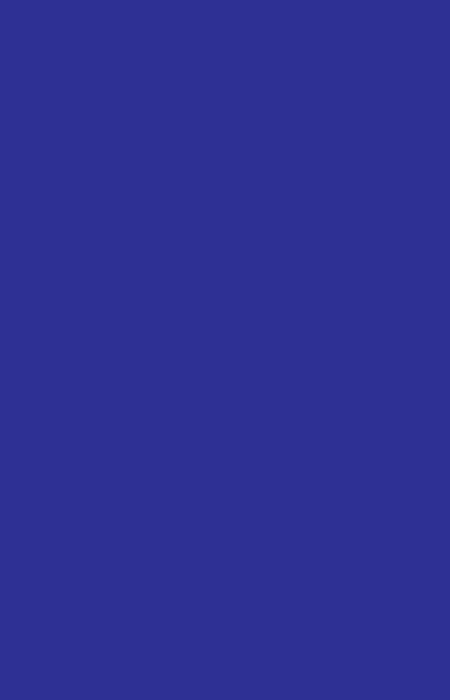 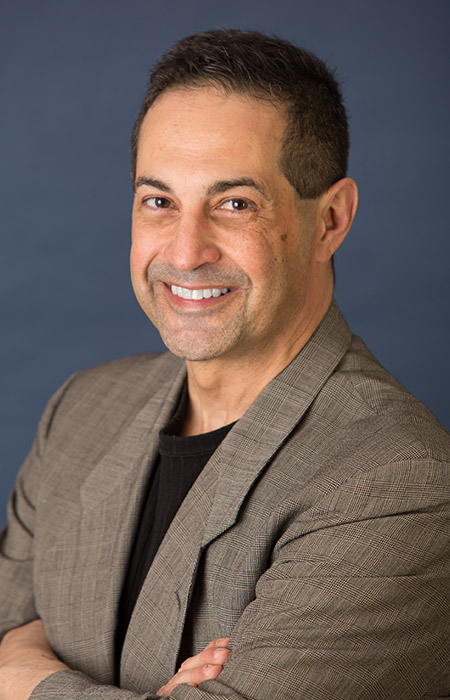 John Frangie is a native of Western Massachusetts, who trained at the Boston University School of Medicine and the University…